System won’t change soon, there’s an aging population ahead, and the election could create some buying opportunities for long-term income streams: Harvest 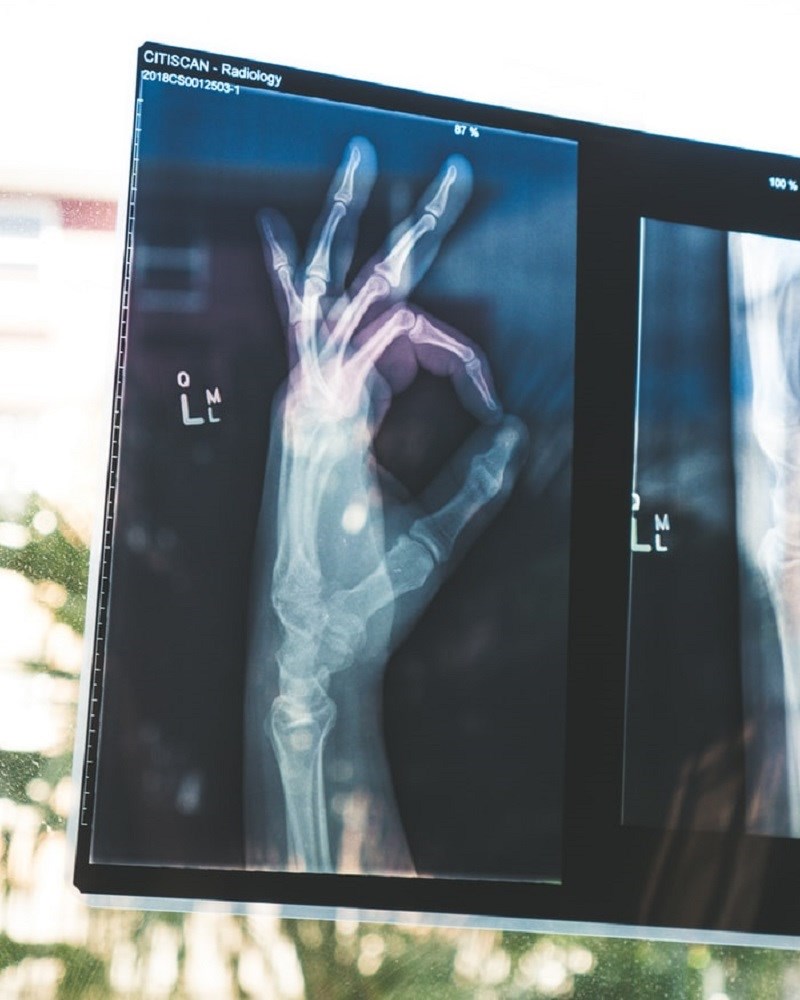 An ageing population, growing spending on healthcare and technological innovation in pharmaceutical and surgical areas, are the three main factors behind the U.S. healthcare sector, argues Paul MacDonald, lead manager of the $334.6 million Harvest Healthcare Leaders Income ETF (HHL). “These are the big macro-drivers that provide healthcare with long-term structural positive dynamics.”

But there’s a fourth factor that overshadows the sector: the political component in the U.S. that occasionally creates a lot of market volatility. “This is a shorter-term driver,” says MacDonald, chief investment officer at Oakville, Ontario-based Harvest Portfolios Group, who also oversees the $31.6 million Harvest Healthcare Leaders Income ETF U (HHL.U), a US$ version of HHL. “Healthcare tends to be a lightning rod for politicians. It appeals to a lot of the voter base. But in order to effect change within the system, you have to have a common viewpoint.”

In the U.S., healthcare is generally offered by the private sector and with limited public funding. As a consequence, there are many vested interests determined to keep it that way, and a number of politicians who want to change the system and increase public funding. Over the past few months, leading Democratic candidates for the 2020 Presidential campaign have been vocal about proposed changes, and have roiled in the equity market in the process.

“There are vastly different views between Democrats and Republicans on how healthcare should be run. But within the two parties it is very bifurcated across the system, making it very difficult to make any fundamental changes to the sector,” says MacDonald, a native of Fredericton, NB who entered the financial services industry in 2001 after he earned a Bachelor of International Finance at Griffiths University in Australia.

“The sector does get sensitive to some of the noise in the market,” MacDonald adds. “Our view is that if we do get any volatility around political noise coming into the presidential election, that’s a buying opportunity, as the fundamental and financial impact on the companies will be limited. We expect there will be limited changes to the system, even though sometimes it sounds like there will be sweeping changes. Our view is that it’s very difficult to execute them.”

Although MacDonald argues that some changes will be implemented in the U.S. it’s unclear how much impact they will have on the financial performance of some companies. Take, for example, the question of greater transparency on drug pricing. “In 2016, Bernie Sanders came after Eli Lilly and its drug Humalog and said it was up 700% over the past 20 years. While he is correct and the list price of that drug was up by a lot, by the time you factor in the rebates that went to the distributors, insurance companies and pharmacies, the net price was marginally up for Eli Lilly. It’s easy to point fingers, but when you peel back the layers, there is much more complexity to the system. It’s very difficult to make changes.”

In addition, there are legal dimensions to the challenge of lower healthcare costs. Last summer, the Center for Medicaid Services issued a rule that companies that have pharmaceutical advertisements are required to include the price within the advertisements. “It turned out later that a judge ruled that they exceeded their regulatory authority. Companies are no longer required to do it [include the price],” says MacDonald. “And there are many other examples. But this one really sums it up. If you can’t even get the price tag put on [by the drug companies], how are you going to make sweeping changes to the taxation and social and political infrastructure demanded by some of the more extreme proposals in the political spectrum?”

In short, MacDonald does not see significant changes happening in a U.S. election year. At the same time, he notes there has been bipartisan support to eliminate the occurrence of so-called “surprise billing” that people have encountered when they discover a hospital visit was not covered. “We have seen some small positive changes. But the sweeping changes proposed by some parties are very much a storm in a teacup,” says MacDonald, adding that internal company research has shown that over the past eight U.S. presidential elections there was little correlation between market volatility and changes to the healthcare system.

From an investment standpoint, MacDonald is taking a very concentrated approach to stock selection and owns only 20 large-cap names. “We have a process that narrows a universe of 2000 companies and employs a minimum market cap of US$10 billion. That gets us to 75 companies and from there we do fundamental research to get to 20 names and make sure we are diversified across various sub-sectors.”

Although largely a bottom-up investor, MacDonald and his team have allocated about 42% to pharmaceutical manufacturers, versus 45% for the benchmark MSCI World Health Care (US$), 20% healthcare equipment (19% for the index), 20% large-cap biotechnology firms (11.5%), 15% managed care and hospitals (13%) and no exposure to tools and diagnostics (6.5%).

Attributes that MacDonald looks for in companies include scale, diversity and attractive valuations. The type of sub-sector also plays a role. “Within the medical device area, for example, we want to make sure that we have robust earnings per share growth and a solid pipeline for growth.” In the pharmaceutical area, the team analyzes research and development costs versus sales, to determine how it has translated into the company’s growth.

As a rule, turnover is low, at about 15-20%, so a name will stay in the fund for about four to five years. In addition, every quarter, the team re-balances each holding to ensure they are equally weighted.

One top holding is UnitedHealth Group Inc. (UNH), the largest managed care provider in the U.S. “In Canada, you might get some top-up for your basic medical coverage. In the U.S., UNH has its own network of hospitals and doctors and nurses that insured individuals will go to. They use this integrated model to gain more exposure,” says MacDonald, adding that the firm also administers some of the Medicare and Medicaid programs on behalf of the U.S. government.

“It’s an extraordinarily well-run company,” says MacDonald. “But they tend to get impacted by the political noise around the Medicare-for-all debate. We don’t think that is the case, as witnessed by significant bipartisan support for a lot of the programs it runs, as well as its competitors.” With a market cap of US$260 billion, the stock trades at 16.7 times forward earnings, versus 18.times for the S&P500 Index. “It’s trading at a discount to the market, yet it has 16% earnings per share growth. To us, you’re not paying a lot for the growth.”

Another favourite is AbbVie Inc. (ABBV), the maker of Humira, the world’s largest selling medication which generates about US$20 billion in annual revenues. The drug is used to combat Crohn’s disease and rheumatoid arthritis, among other ailments. “That drug goes off-patent in 2022-23, so the concern is that revenues will fall. Yet AbbVie has been doing a very good job of taking that cash generator and reinvesting in R&D and mergers and acquisitions,” says MacDonald, adding that the firm has expanded into treatments for Hepatitis C and acquisitions such as Allergan, the maker of Botox.

Based on his estimate, MacDonald argues that the stock is trading at nine times forward earnings. “It’s deep value. The multiple would be justified if they had only one drug, Humira. But it has diversified and should command a higher multiple.” Meanwhile, the stock pays a 5.8% dividend yield. “This name balances off the growth parts of the portfolio.”

In 2019, HHL returned 13.7%. On a three-year basis, the ETF averaged 9.85%, versus 14.8% for the index. “The differential is partly due to the currency effect and we have a little bit of a value bias. But we tend to do better in the down markets that we’ve seen,” says MacDonald. “At the same time, through the covered call strategy we generate income.” The fund has a distribution of about 8.5% (which includes dividends), after fees. Registered Retirement Savings Plans are an important investment and savings tool in Canada, learn how they work here. Older working Canadians say they lack the financial resources to… How to maximize the tax-efficiency of your RRSP, and how high-yield… What does high inflation mean for your retirement savings?

How persistently high inflation affects investments, and what you can do to minimize the impact on your…